After several years of discussions and testing of Renewable Diesel (RD), San Francisco officially switched to using 100% RD in December 2015. We run it in nearly everything, except SF Fire Department boats and some offsite generators.

Otherwise, anything you can think if of that is an on-road vehicle or non-road piece of equipment in San Francisco runs on RD! On the marine side, the city recently assisted Mayor Edwin M. Lee’s office in holding a workshop for to help educate our ferry/water transit operators and assist them in switching to RD by spring 2018. There is also an effort at San Francisco International Airport to evaluate 10% renewable jet fuel.

Several former Clean Cities coordinators in San Francisco–including Rick Ruvolo and Bill Zeller–were very involved in the work to bring San Francisco to using RD. And they would be remiss to leave out many other staff in fleet management that helped in the testing and implementation of bringing our fair city to this point.

To keep it simple, they have had very few problems in the transition due to RD’s chemical similarity to petroleum-based diesel – it is a true drop-in fuel substitute for diesel. Below, you can see a handout the city uses to educate citizens about RD. 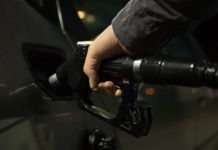 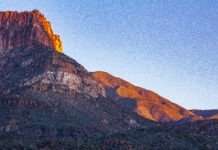 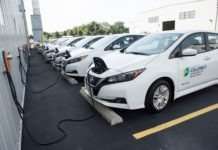 Driving electrification through the power of data

OPINION: Looking back on a year of sustainable transportation successes