Kansas City International (KCI) Airport (KCI) is owned and managed by the Kansas City Aviation Department. Within that department, the Fleet Maintenance Division provides vehicles and fleet services, which enhance the Aviation Department’s ability to provide operations. The airport has been and continues to be a leader in implementing alternative fuels in airports. 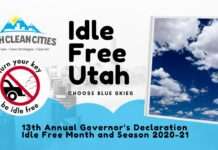 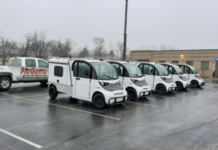 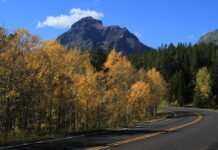