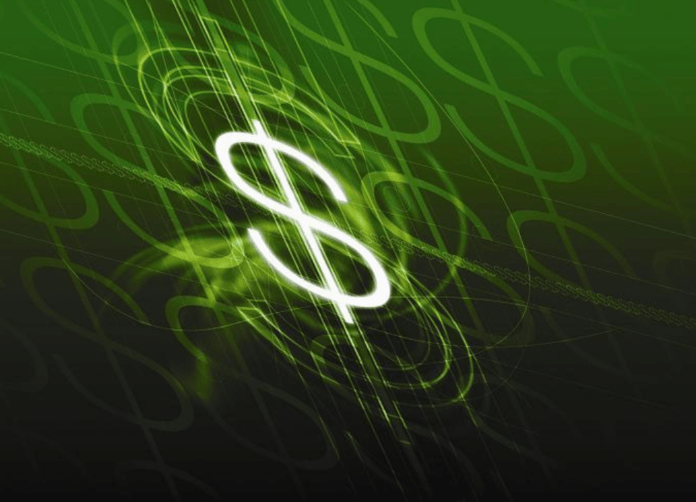 A new study released Nov. 29 by FTI Consulting, titled The Biodiesel Industry: Impacts on the Economy, Environment and Energy Security, analyzed the financial and socioeconomic impact of the U.S. biodiesel industry and found that the biodiesel tax credit (BTC) is essential to the industry’s growth and prosperity. Across the production and financial data analyzed, FTI found that—with the BTC in place in 2017—the biodiesel industry supported $21.6 billion in economy-wide sales, employment for over 60,000 workers with wages and benefits totaling $3.8 billion, and nearly $2 billion in state and federal tax revenues combined.

As biodiesel is essentially interchangeable with conventional diesel, but with lower greenhouse gas (GHG) emissions, the analysis also revealed significant contributions to U.S. energy security and GHG emissions reductions equivalent to taking 3.2 million cars off U.S. roads. Commenting on the study, U.S. Rep. Adam Kinzinger of Illinois said, “Biodiesel is a win-win for our environment, our energy independence, our farmers and our economy. I’m glad to see continued interest, including this new study, in this important resource, and I support efforts to have the biodiesel tax credit extended as soon as possible.”

Since 2001, biodiesel production has multiplied more than 100-fold, growing from slightly more than 9 million gallons to 1.6 billion gallons in 2017. As a basis for the analysis FTI constructed a profile of the U.S. biodiesel industry in 2017, consisting of 124 facilities with a total capacity of 2.5 billion gallons spread across the 38 states where production occurs. FTI quantified the impact of the industry and considered how its growth can help secure American energy independence and decrease reliance on foreign oil.

Further analysis revealed that if the BTC were discontinued in 2017, biodiesel producers would have suffered an average loss of 25 cents per gallon produced and, if not extended in 2018, the industry would no longer be able to sustain its prior progress.

“Our analysis found that the BTC helps advance a host of U.S. policy priorities including energy security and self-reliance, rural economic development, job creation, and production of a lower emissions fuel that works with our existing vehicle fleet and infrastructure,” said report author Kenneth Ditzel. “It’s also very clear from our analysis how fundamental the BTC is to ensure a robust biodiesel sector in the U.S. Throughout 2018 industry actors produced biodiesel with the understanding that the BTC would be retroactively extended. Without that policy in place the industry would look much different.”

The BTC was established in 2005 as part of the American Jobs Creation Act and was designed to give qualified biodiesel producers or blenders an income tax credit of $1 per gallon of pure biodiesel or renewable diesel produced or used in the blending process. The BTC is generally shared between the producers of feedstock, which includes family farms in rural America, and biodiesel blenders. Since the original legislation only provided the BTC through 2009, the availability of the BTC since then has been subject to congressional extension and/or retroactive renewal each year. 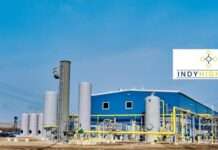 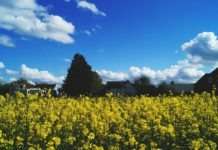 Tampa Bay taps into renewable energy from biomass and algae