Transportation forms an integral part of Virginia’s economy and environment and the transportation sector is the largest end-use energy-consuming sector in the state according to the 2018 Virginia Energy Plan. In 2017, Virginia’s drivers spent $33.5 million on 13 million gallons of imported gasoline and diesel per day to fuel their vehicles.

For the year ending December 31, 2018, the Commonwealth of Virginia saw a decrease in the number of tracked alternative fuel fleet vehicles by 1.2%. The current percentage of alternative fuel vehicles used in Virginia fleets is 41%. Biofuel Production declined to 12.5 million gallons. Fueling stations grew by 11% to 825 total stations.

Read the report here, or view it below. 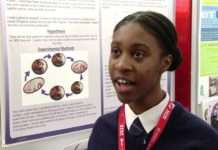 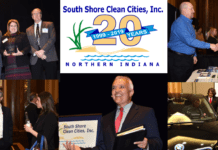 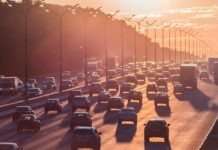 Propane VS diesel: Why fleets should make the switch