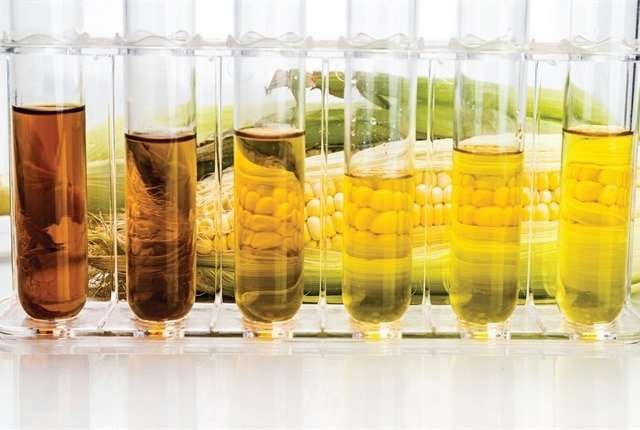 Anyone with a gasoline-fueled vehicle has likely noticed the rise in gasoline prices in recent weeks.

Many reports have blamed historic Midwestern flooding for the rise in prices, specifically pointing to the impact on the corn crops and infrastructure used for transporting ethanol.

A widely-cited Reuters report said the floods impacted 13 percent of the nation’s ethanol capacity, forcing plants to either shut down or temporarily suspend production. The report also noted the negative impact of the flooding on ethanol rail and barge routes.

Those ethanol plants, the Indiana Corn Marketing Council says, consume nearly 47 percent of Indiana’s total corn crop, with farmers who work within 30 miles of an ethanol factory realizing an 18-23 cent premium per bushel on corn prices.

Thankfully, what we found was a far more hopeful report.

The Renewable Fuels Association (RFA) last month released a report, “Drivers of Gasoline Prices in 2019,” aimed at clarifying the role of ethanol in rising gasoline prices in late winter/early spring 2019. The paper cited the causes for the price hike as “a surge in crude oil prices since the start of the year; typical seasonal patterns in gasoline pricing, partially reflecting the changeover to summer specifications and refinery maintenance and unplanned outages.”

The reality is, the price of crude oil – 70- to 80-percent of which is imported in the U.S. — has historically been and remains the strongest influence on gasoline prices. The RFA report indicates crude oil futures increased by 40 percent since December 2018 and gasoline futures rose by 50 percent while ethanol futures prices increased by only 5 percent.

There is no question the Midwest floods impacted the infrastructure used for the transportation of ethanol products in some areas, but the RFA report shows the ethanol inventories were at record levels when the mid-March floods hit.

“Given the steep discount of ethanol prices to the prices of gasoline and competing sources of octane, ethanol has been helping to hold down gasoline prices for consumers in the vast majority of the country,” the RFA report concluded.

South Shore Clean Cities has always advocated for reducing the nation’s dependence on imported oil to help increase U.S. energy security and support sustainable domestic fuels. When it comes to ethanol, it is a matter of supporting American farmers and here in Indiana, our neighbors and friends in the agriculture and ethanol industries.

The reality is, the ethanol industry deserves our support and thanks, not our blame.

How can you support the industry?  Utilize Regular 88, an 88 octane fuel approved by the U.S. EPA for any gasoline vehicle model year 2001 and newer including flex fuel vehicles. This locally grown, locally produced fuel reduces greenhouse gas emissions while improving fuel economy. You can find Regular 88 at many of the region’s Family Express stations. You can also find all of the alternative fuel stations near you using the U.S. Department of Energy’s Alternative Fueling Station Locator at https://afdc.energy.gov/stations/#/find/nearest. 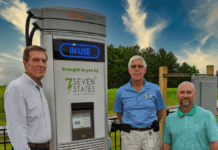 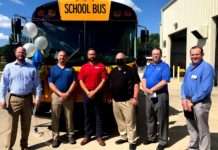 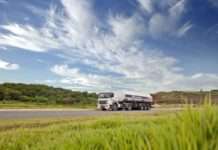