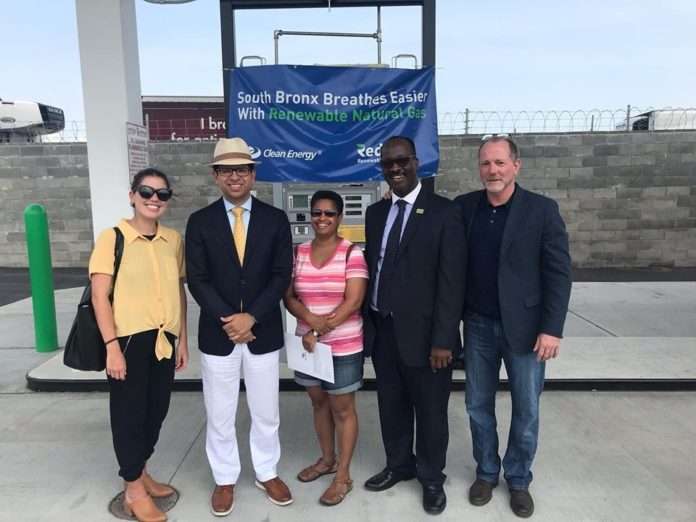 This is the fourth Clean Energy natural gas station in NYC, but the first station to exclusively offer renewable natural gas, a fuel source made by capturing and extracting biogenic methane emissions from landfill waste, large animal agricultural operations, and wastewater treatment plants.

The availability of RNG in the region is a long awaited and much needed addition to New York City’s alternative fuel market. Renewable natural gas can be used in existing natural gas truck fleets and other natural gas vehicles with no additional modification needed. RNG is also one of the cleanest transportation fuels available today, is less expensive than gasoline or diesel, and is produced domestically in the United States. According to Bloomberg.com, 100 trucks operating on RNG can lower GHG as much as 9,294 metric tons annually. This is equivalent to planting 237,942 trees, removing 1,961 cars off the road or recycling 3,331 tons of waste that would otherwise be sent to the landfill. The Hunt’s Point neighborhood where the station is located houses the largest food distribution center in the world. There are approximately 15,000 truck trips per day at the Market operating predominantly on conventional fuel sources which contributes to pollution and poor air quality for local residents. Although it is predominantly a manufacturing district, there are nearby residential neighborhoods in Hunt’s Point who bear a higher health burden from the environmental hazards.

The 2010 U.S. Census Bureau estimated more than a quarter-million people in the South Bronx are living in poverty, making it the poorest in the nation. The South Bronx is also a predominantly minority community. Residents of Hunt’s Point area are most vulnerable to the negative health impacts attributed to vehicle and truck emissions, to the emissions from a concentration of waste treatment facilities, and to other industrial operations in the area. Consequently, Hunt’s Point experiences a high rate of asthma and other health issues linked to poor air quality. The new RNG station is expected to not only benefit trucking fleets looking for fuel savings at the pump, but also have  a positive effect on the health of the surrounding community and the environment.

Before Clean Energy first broke ground in October 2017, the fueling site was an empty parking lot. Now, more businesses have the option to incorporate alternative fuels into their fleets, as well as additional fueling sources for fleets already operating natural gas vehicles, such as Manhattan Beer and Baldor Specialty Foods. RNG is now part of the growing list of alternative fuel options in the region, including Compressed Natural Gas (CNG), bio-fuels, and a growing number of electric charging options. Ultimately, the station opening means fewer greenhouse gas emissions, improved air quality throughout the region, and more savings at the pump for fleet operators. Contact Empire Clean Cities to learn more about how available resources to help transition your fleet to Renewal Natural Gas.

Check out what a low-pressure absorbed natural gas fueling station looks like here. 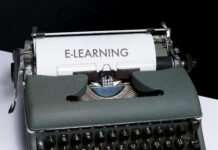 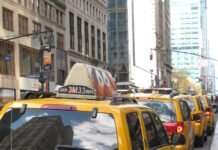 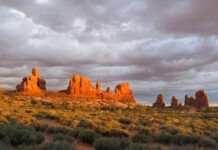