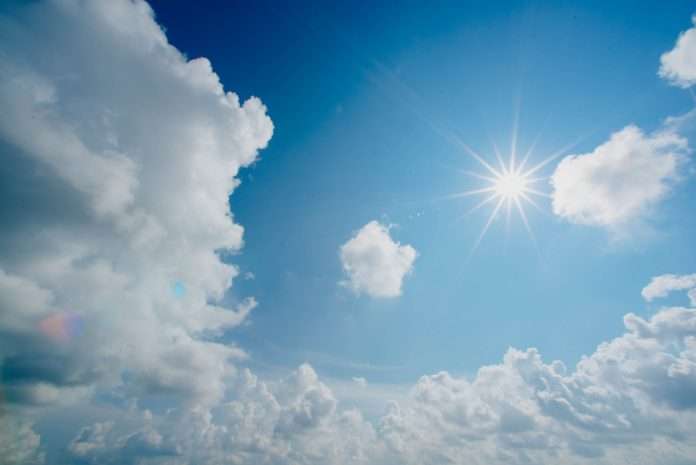 The year was 2009. The economy had tanked, leaving the racing engine manufacturing business owned by Keith and Mata Iaia of San Miguel, CA in rough shape. One of Keith’s best engine customers was Tom Sewell from Tulsa Oklahoma. One day, Tom called and asked a favor. Tom is President of Tulsa Gas Technologies – one of the keystone organizations in the Compressed Natural Gas, or CNG, industry in the United States. Tom wanted to know if Keith could help him out by doing some mechanical repair work at the CNG station located at Hearst Castle, out on the Big South Coast. This station fuels the tour buses that transport visitors up a steep mountainside on their visits to the Castle built by William Randolph Hearst. Keith successfully made the repairs, earned a paycheck, and thought he’d then return to his struggling workshop.

To his surprise, a week or two later Keith received a phone call from the Lompoc School District. They had heard about the repairs made at Hearst Castle, and wanted to know how soon Keith could be at their facility to perform similar work. From there, the phone just kept on ringing as more and more CNG facilities learned about Keith’s knack for keeping older CNG equipment running. It quickly became evident to Keith and Mata that they were not in the racing engine business any longer, as their calendar became booked solid with CNG service work. During this period, their friend Tom Sewell over at Tulsa Gas Technologies (TGT) invited Keith to come out to Oklahoma, and to spend me with Tom and his brother Charlie at TGT learning the ‘ins and outs’ of the CNG business. Through Tom, Keith was introduced to some key players within the industry and as a result, several important supplier relationships were developed.

Armed with a full book of service work and some great new supplier relationships, the next phase seemed inevitable. Customers with aging equipment began asking Revolution CNG – the name Keith and Mata gave to their new business– to submit bids to replace existing equipment with new product. After acquiring the necessary Class ‘A’ general engineering contractor’s license, the company began installing replacement equipment on existing stations and then transitioned into building complete new stations for municipalities, school districts, and private industry throughout Central California.

Over the past 20 years, the number of CNG vehicles on the road has experienced steady growth. This is particularly true of vehicles used in ‘return to base ﬂeets’. School buses, refuse vehicles, delivery vans and any other vehicle that goes aﬁeld and ‘works’ all day and then is housed at a home base overnight, is a perfect candidate to take advantage of the lower cost and cleaner emissions associated with CNG. In support of these eﬀorts, various government agencies have facilitated economic incentives to further promote the use of this widely available and abundant, domestically produced fuel. Most of the new stations built by Revolution CNG along with the new CNG powered vehicles that use those stations, have benefited from various available grant funding programs meant to facilitate such acquisitions. The net result is that many such facilities are seeing a return on investment in only 2-3 years.

Revolution CNG has specialized in what Keith Iaia refers to as ‘mid-sized, dual purpose’ CNG stations. These are staons that typically provide fueling service to a ‘home ﬂeet’ and also provide fuel for sale to the public at retail. A classic example would be the Central Valley Transportation Center located in Reedley, CA. This site provides CNG fuel to over 40 school buses operated by the Kings Canyon Uniﬁed School District as well as a smaller ﬂeet operated by a local private school. In addition, the site sells fuel at retail to a local refuse company, AT&T, UPS, and several other business and private customers. The ‘dual purpose’ design maximizes the productivity of the station by fueling the bus ﬂeet on a ‘me-ﬁll’ line – each bus stall has its own ﬁll line, and the buses are fueled overnight while not in use and while there is no demand for retail fuel sales. This leaves the compression equipment free to work the ‘day shift’ fueling retail customers at the sites’ two dual hose ‘fast ﬁll’ dispensers.

In addition to maintaining CNG facilities and constructing them, Revolution CNG is increasingly becoming involved in the design and layout of new facilities. Revolution CNG often assists new clients by helping to determine the optimal site for a facility, taking into account proximity to potential retail customers, available gas volume and supply pressure, and available electrical service in addition to a host of regulatory and code compliance issues that must be considered. Looking forward, the company is expanding into station ownership – having recently purchased its ﬁrst CNG station – and is also considering several partnership arrangements whereby a station would be constructed for a client, who would then pay for the equipment over me on a ‘price per gallon’ basis. According to Mata Iaia, “We see a need for more CNG fueling stations in Central California and are considering partnerships to construct them when the location and conditions are right”. All of this business activity, along with the advent of renewable natural gas produced locally in Central California, providing some of the cleanest fuel available anywhere, and qualifying for CARB’s Low Carbon Fuel System Credits, means that opportunity will be knocking at the door of Revolution CNG for a long me to come.

Revolution CNG has a website, www.revolutioncng.com and can be reached at 805-238-0624 or email to [email protected] Check out this great video of the Central Valley Transportation Center project Revolution CNG completed in 2017: Revolution CNG/CVTC 2017 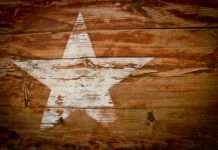 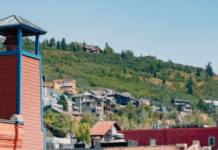 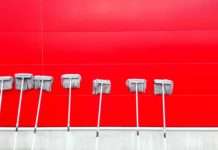