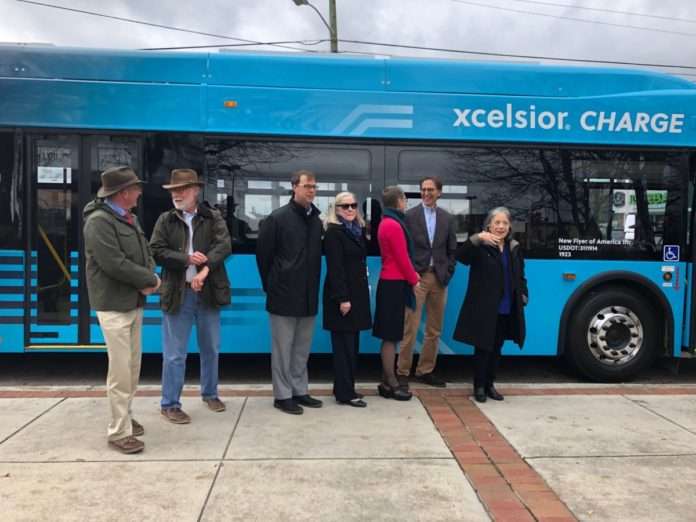 The local Knoxville community in Tennessee joined Knoxville Area Transit and other city leaders to see the first electric transit bus coming to KAT. Standing in front of Everly Park late afternoon, Mayor Madeline Rogero spoke at the unveiling ceremony to explain more about the long process of getting the new electric transit bus and commending all of the hard work that went into finally being able to show off the history making new bus in Knoxville.

According to WBIR, the city had been considering a nearly $5.5 million resolution to purchase up to 25 ‘zero-emission’ electric buses with charging stations over a period of five years. City leaders later reduced that number down to four buses and then approved the measure to execute an agreement with New Flyer of America.

New Flyer was on-hand with an Excelsior CHARGE and let the crowd take a ride after the announcement. During the ride, a spokesperson from New Flyer explained the ins and outs of the electric transit bus and answered a few questions from curious passengers. Besides running on an alternative green power, the electric bus features better fuel economy, lower fuel costs, lower maintenance costs, and a quieter ride.

KAT has much more to celebrate as they have recently seen an increase in ridership  (12%) which is bucking the national trend. They also currently have hybrids as 33% of their large bus fleet and  the new all-electric buses will have 388 kWh capacity. Which means those all-electric buses will get nearly 200 miles on a full charge, and save between 100-180 metric tonnes of GHG emissions each year. This will significantly help the city towards its 2030 goal of reducing GHG emissions by 50% from all city operations.

The first all-electric KAT bus will operate along the Sutherland Avenue route, which serves downtown, the UT campus, Mechanicsville, Marble City and Bearden. 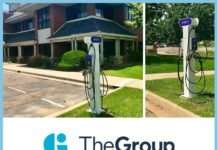 Why it is time real estate developers rethink EV charging 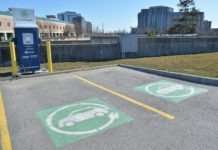