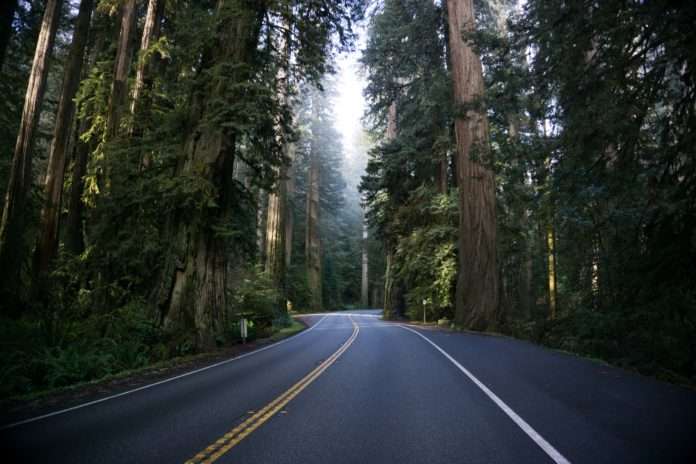 “SALEM, Ore. (March 10, 2020)—Oregon Gov. Kate Brown signed an executive order this morning strengthening the state’s carbon emission reduction targets from 75 percent to 80 percent below 1990 levels by 2050 and setting an interim reduction target of 45 percent below 1990 levels by 2035. The executive order also increases the state’s clean fuels program targets from 10 percent to 20 percent by 2030 and up to 25 percent by 2035. It also directs state agencies to take several actions to reduce carbon emissions, such as strengthening landfill methane standards, reducing industrial direct emission sources and improving energy efficiency standards for buildings and appliances.

The order comes on the heels of a disappointing legislative session that saw no action on a climate bill after Republican lawmakers walked out of the statehouse for the second year in a row.

Below is a statement by Adrienne Alvord, Western States director at the Union of Concerned Scientists.

““We’re pleased the governor is using her executive power to accelerate Oregon’s progress on climate. Strengthening the clean fuels targets is an especially smart move because of the program’s proven track record at reducing carbon emissions.

““The intransigence of a dangerously obstinate minority should not block Oregon’s leadership on climate. The governor’s actions should inspire other states and cities to take action now and reduce carbon emissions at every level of government.””

NEXT: IN PRAISE OF THE WOMEN LEADING THE CHARGE FOR SUSTAINABILITY 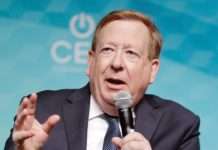 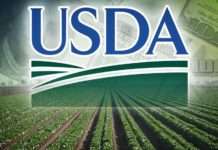 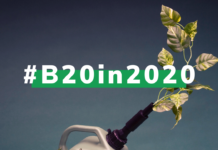