On July 29, the North Carolina Department of Environmental Quality announced the Phase 1 awards of North Carolina’s beneficiary mitigation plan from the Volkswagen Settlement.

Centralina Clean Fuels is pleased to see eight of our nine counties awarded funding for new, lower-polluting vehicles during Phase 1.

These new vehicles will reduce NOx emissions by approximately 7.8 annual tons throughout the lifetimes of the vehicles in the greater Charlotte region.

Centralina Clean Fuels staff co-hosted regional workshops for preparation and assisted in applications to garner up to a total of $6,5141,633 in awarded funds. Additionally, four counties were awarded a total of six electric vehicle chargers from the Zero Emission Vehicle Infrastructure Program which awarded a total of roughly $403,261.

Congratulations to each of the settlement awardees! Centralina Clean Fuels continues to be your fleet or municipality’s resource for assistance for applications in Phase 2 when announced.

The Level 2 Charging request for proposals will be released soon, so stay connected with Centralina Clean Fuels for future information. 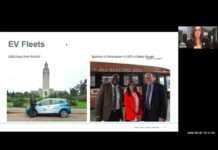 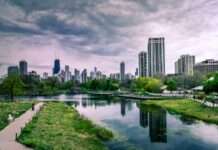 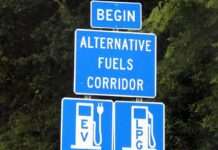