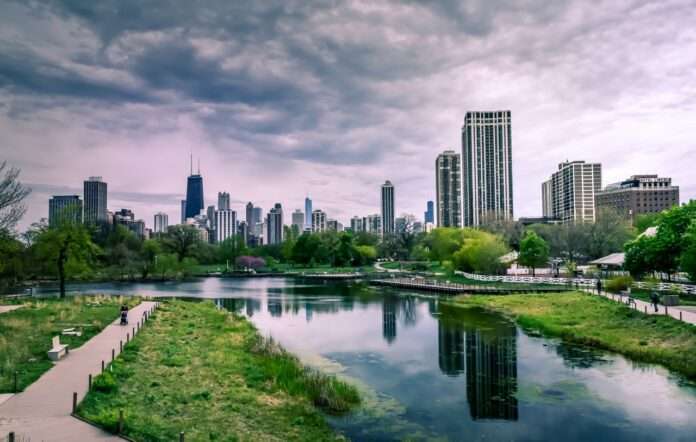 Many Chicagoans may remember the air traffic control fire that grounded thousands of flights in late September 2014. What they may not remember is the response to the local disaster. The computers failed, and the backup computers failed, too. Officials began worrying about other backup systems in the community and the strength of those plans. After the fire, the Northwestern Indiana Information Sharing Alliance took it a step further – they wanted their area to be prepared for a natural disaster.

Community resilience is commonly understood as “the sustained ability of a community to use available resources to respond to, withstand, and recover from adverse situations.”

Alternative fuels show quite a bit of promise in being part of a resiliency plan, according to Ann Vail, coordinator, Louisiana Clean Fuels. Vail also notes that, in understanding how alternative fuels can help during disaster relief, it is important to keep in mind different features of different fuels.

“If you can’t get to a gas station after an earthquake, you can’t refill,” Vail said.

This can greatly slow down cleanup or rescue efforts, Vail explained. With natural gas, however, it can run in a pipeline, so it could still be accessible in that same situation. An electric vehicle that is already charged can be used as a generator to power other sources in emergencies. These are just two examples of employing alternative fuels to mitigate the effects of natural disasters, but many more exist.

The alternative fuels that could be included in a resiliency plan would depend on the region – they need to be tailored to a community’s specific resources and needs.

For instance, unlike Louisiana’s struggles with excess water, in late August, dry conditions and lightning brought thousands of wildfires to California, bringing a smoky haze across millions of acres. The fires also spread further north, to Oregon, where Michael Graham works for the Columbia-Willamette Clean Cities Coalition. Besides quantity, there is another major difference between California and Oregon when it comes to wildfires: preparedness.

Compared to 862 registered fire departments in California, Oregon has just 305.

Firefighters are one example of a fleet type that Clean Cities organizations tend to target for alternative fuel adoption – if even one fire truck per department runs on an alternative fuel, the benefits can be huge.

Despite these benefits, Michael Graham, a professor of engineering at University of Wisconsin-Madison, and Maria Redmond, director of the Wisconsin Office of Sustainability and Clean Energy, both stressed the barriers to adoption and creating these alternative fuel plans.

When people think of building resiliency in a community, Redmond says that transportation fuels are often left behind.

“When it comes to resiliency, people think of infrastructure, roads, buildings… Transportation is put on the back burner because it is a harder nut to crack,” Redmond said.

They cite lack of education and understanding and expenses as huge reasons that alternative fuels are not part of resiliency plans. Because different stakeholders have different priorities, Redmond says it is important to highlight various aspects of alternative fuels’ benefits depending on the audience. The aim is to provide an understanding of these fuels that will lead to adoption, both in general and as part of a resilience plan.

“For an NGO focused on conservation, you could highlight the environmental benefits for climate change,” Redmond said. “Or you can highlight a cumulative reduction in emissions, too, because then healthy people will go get jobs and be more active in a community and buy more goods.”

The bottom line is that alternative fuels are very useful resources when it comes to emergency preparedness. Clean cities have an understanding of alt-fuels that other organizations do not have, and Ann Vail believes that they should push for this change.

“We need to make sure that we are part of this discussion.”

The adoption of any kind of resilience plan is a good idea for any community, regardless of the type or quantity of natural disasters that the community usually encounters, Graham said. Alternative fuels fit well into this plan, and Clean Cities are “the experts” in the field, Redmond said, agreeing with Vail that coalitions should do their best to play a role in helping their communities understand their specific benefits for resiliency. 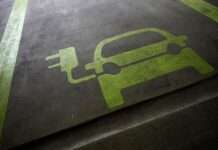 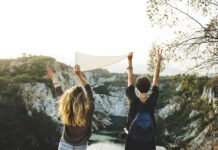