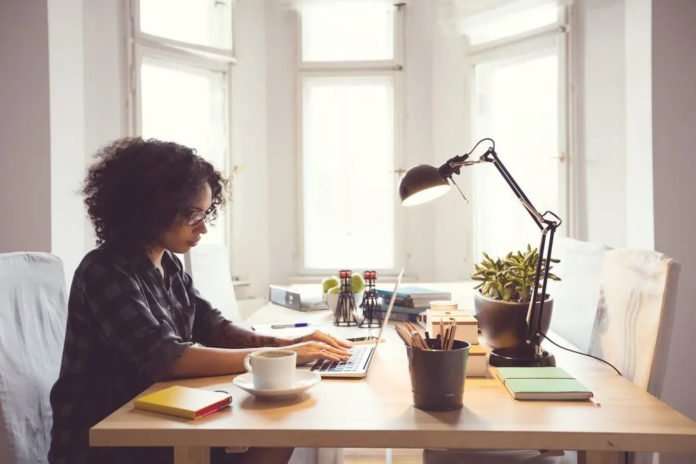 Managing family and professional obligations is no easy task.

For those managing companies while caring for spouses, children and/or aging parents, it can often be overwhelming. I recently saw a funny Facebook post that described the challenges: I don’t have ducks, or a row. I have squirrels. And they’re everywhere.

Last month, the women in our office attended the Lakeshore Public Media Professional Women’s Conference, where a variety of strategies for managing professional and personal challenges were addressed.

At the South Shore Clean Cities booth, our staff spoke about our mission of reducing our nation’s dependence on imported oil by promoting sustainable transportation options, thereby reducing harmful emissions and creating healthier air. Our team also shared stats showing women make most of the healthcare and purchasing decisions in American households, including vehicle purchases.

Electric, plug-in hybrid or flex-fuel vehicles often make good sense for families. They not only reduce fuel costs and have a great return on investment, but they also reduce harmful emissions that threaten respiratory health, especially for our children and seniors.

Personal vehicles remain the primary way most Americans – 75 percent – commute to work, with most drivers being alone in their vehicles. The U.S. Census Bureau released new commuting data last month, shortly before the Professional Women’s Conference. The data revealed nearly 8 million Americans now telecommute the majority of their working days, edging out public transportation for the first time.

Several factors were cited for the changes, including ease of and access to technology. Increased car ownership, ride-hailing and ride-sharing services took some of the blame for decreased public transit use.

Obviously not all jobs are suited for telecommuting or public transit, but both can play a role in reducing emissions. If the average American worker switches to full-time telecommuting, greenhouse gas emissions created by their prior commute go down by about 3.2 metric tons, the same amount created by a household’s electricity use for six months.

Public transit options help, too. The American Public Transit Association says the switch from commuting alone by car to public transit reduces emissions equal to a household’s electricity use for four months.

I thought about the convergence of all of these factors on the first day of October, when the country recognized the 90th annual National Child Health Day, a day created to embrace and support all of the ways children grow healthy and strong. The observance was established in 1928, when President Calvin Coolidge responded to pleas from the American Federation of Labor and the General Federation of Women’s Clubs.

There’s something special about that plea coming from labor and women’s groups working together to support children’s health nearly a century ago. Today, professional women leading private companies are making the purchasing and healthcare decisions for their companies and their households. Among them is my wife of 35 years, Lorrie, who is the president of Legacy Environmental Services (an Indiana Certified Women’s Business Enterprise) and Executive Director of Wisconsin Clean Cities.

The choices being made today are driving us toward a cleaner, healthier, more sustainable future for generations to come. Remember, it’s never too late to begin your environmental legacy. 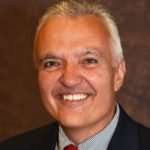 This column first appeared in The Times of Northwest Indiana. Carl Lisek is executive director of South Shore Clean Cities and vice president of Legacy Environmental Services. The opinions are the writer’s.