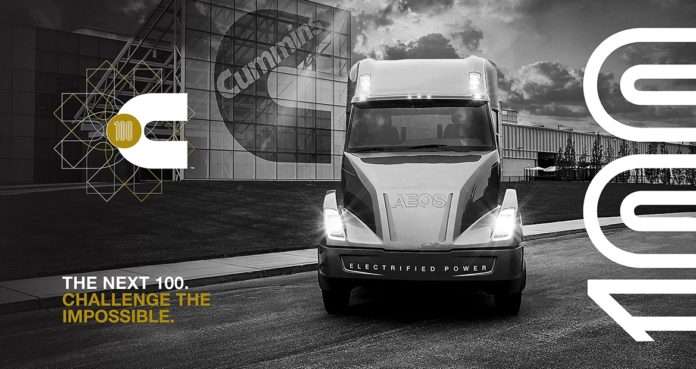 Cummins, a member of Louisiana Clean Fuels, turns 100 this year, so LCF wants to celebrate their achievements over the last century!

Cummins was first founded in February 1919 in Columbus, Indiana, and the company first began with only four employees. Today, the company has grown to more than 58,000 employees working across five different divisions, and the company is renewing its commitment to the message: “Challenge the impossible.”

This company is organized into five “distinct but complementary business segments.” The Engine Segment specializes in designing and producing engines, particularly diesel and natural gas engines. The Power Systems Segment is “a global provider of high-speed high-horsepower engines and power generation equipment, including standby and prime power generator sets, alternators, switchgear and other components.” The Components Segment is further split into several businesses: Filtration, Turbo Technologies, Emission Solutions, and Electronics and Fuel Systems. The Distribution Segment deals with sales and distribution all over the world. Their newest business segment, the Electrified Power Segment, is “positioned to provide fully electric and hybrid powertrain solutions along with technology leading components and subsystems to serve all our markets as they adopt electrification.” Within this segment, they are working on the Cummins Battery Electric System and the the organization’s Power Hybrid Plug-In systems for buses.

The company’s mission of “making people’s lives better by powering a more prosperous world” is certainly shown through their efforts in the last hundred years. Not only is the company committed to creating a better world through cleaner technology such as their emissions software, electrification projects, and natural gas engines, they are also committed to improving their company for their employees. Just this year, they were given a perfect score “as part of the Human Rights Campaign’s (HRC) Corporate Equality Index (CEI).” In addition, the company was also recognized this year by the Society of Women Engineers (SWE), “which awarded Cummins its We Award for Outstanding Professional Development.” The National Society of Black Engineers (NSBE) also presented Cummins with its Chairman’s Award at their 45th Annual Convention this year. To add to the long list of honors they have recently received, this past March the company was “named to Ethisphere’s list of the World’s Most Ethical Companies for a 12th consecutive year as well as to the FTSE4Good’s index, which measures the performance of companies demonstrating strong environmental, social and governance practices.”

Here’s a quick look back at some important highlights in Cummins’ storied history:

We at LCF would like to wish Cummins a happy centennial anniversary, and we look forward to seeing how they “challenge the impossible” for the next century!