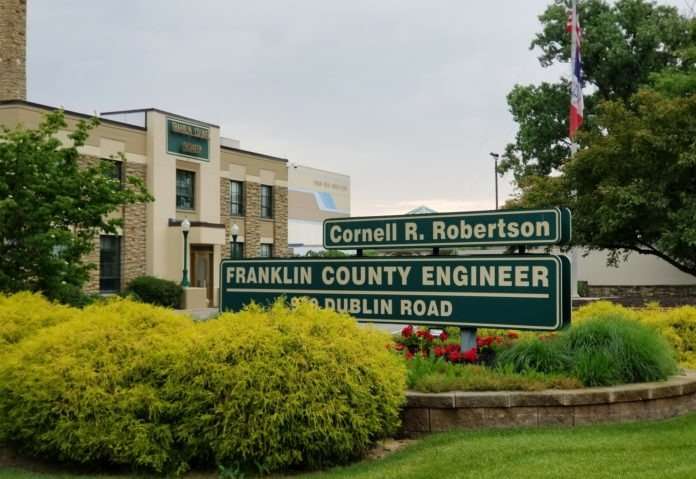 The Franklin County Engineer’s Office has become the latest to make the switch to blended biodiesel for fleet operations, joining several other Central Ohio government fleet operations. The Engineer received their first load of biodiesel on April 1st. Benchmark Biodiesel, a Columbus-based in-line blender, will supply the fuel to the Engineer’s fleet. Both Benchmark and the Engineer are members of Clean Fuels Ohio.

“Clean Fuels Ohio is pleased to congratulate the Franklin County Engineer’s Office and welcome their fleet as the latest Ohio Fleet to adopt biodiesel fuel,” said Andrew Conley, Fleet Services Director. Franklin County was able to leverage the City of Columbus cooperative biodiesel contract to streamline the transition to biodiesel and save even more time and money. This opportunity is available to all Central Ohio government fleets, including municipal, schools and others. For more information on how your fleet can do the same, email Andrew Conley or Tim Cho or call 614-884-7336.

“High performing biodiesel is a win-win, drop-in fleet solution,” said Conley. “Biodiesel is better for engines by adding lubricity, and better for the environment by reducing carbon and tailpipe pollution. Through Benchmark, the cost is the same as regular diesel, so there’s every reason to switch.”

According to data from the National Truck Equipment Association, biodiesel is the top alternative fuel choice of fleets nationwide. These include municipalities, trucking companies, mass transit companies, airport shuttles, public utilities and more.

An interactive story on biofuels