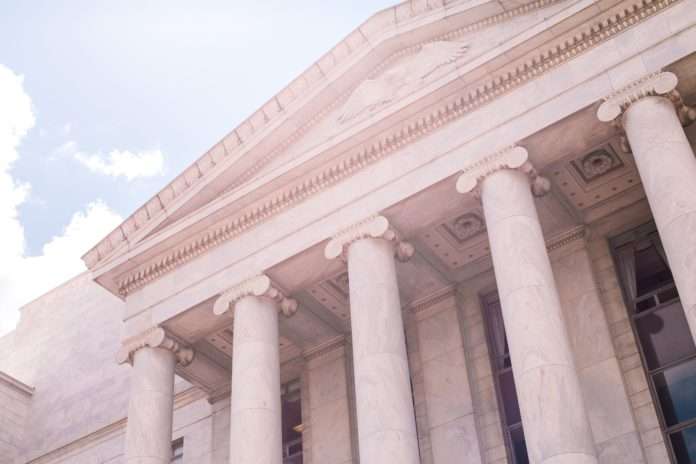 An amendment that would extend the alternative fuels federal tax credits for for 2018-2020 is scheduled for a floor vote.

(Washington DC)- The U.S. House Ways and Means Committee voted in late June to pass HR 3301- The Taxpayer Certainty and Disaster Relief Act of 2019.  Included in the bill was an amendment that would extend the federal alternative fuels tax credit for 2018-2020.  This legislation is waiting to be scheduled for a vote on the floor of the U.S. House of Representatives and is expected to pass.

The federal government currently has a tax credit for alternative transportation fuels.   Over the past decade, this credit has typically been renewed each year retroactively. According to industry advocates, since the alternative transportation fuel industry is still developing, the tax credit is necessary to ensure that businesses can continue to grow their market.  However, because Congress typically chooses to approve these credits retroactively, it often poses a problem for the investment needed to produce growth due to the extension only being for the prior year.

“The passing of the Federal excise tax credit extension out of the House Ways and Means committee will provide a stronger level of certainty for CNG stakeholders,” said Mike Gatt, Chief Operating Officer of IGS Generating & CNG Services.  “The industry will continue to invest millions of dollars in building the CNG infrastructure necessary to transition the heavy-duty trucking industry away from traditional diesel fuel to a more cleaner burning, economically beneficial, and domestically produced fuel with natural gas. The proposed multi-year credit will allow for additional investment in the conversion of fleets. It will also support an increase in well-paying infrastructure jobs.  Supporting CNG will also, by its nature, contribute to a healthier environment.”

The tax credit extension applies to biodiesel as well as propane and compressed natural gas.  The retroactive nature of the credit poses a major difficulty for biodiesel producers as well as natural gas retailers.

The Taxpayer Certainty and Disaster Relief Act of 2019 is expected to be scheduled for a floor vote by the House later this summer.

For more on alternative fuels and politics, click here to learn why one clean cities executive thinks the US needs to celebrate its energy independence more.