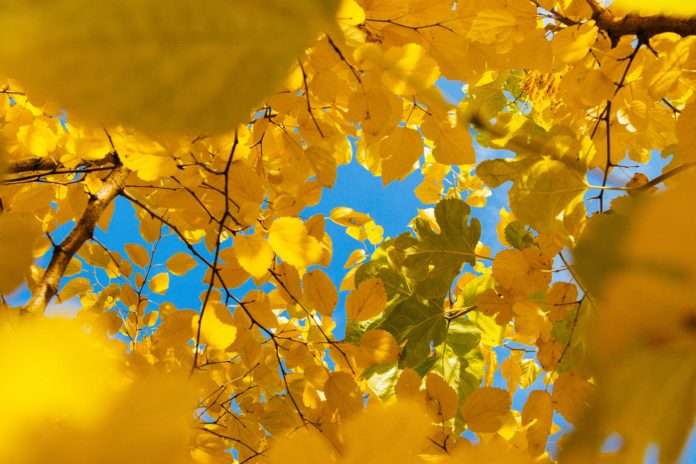 There is always much to be thankful for as we reflect on the past year each holiday season and this year is no exception. 2019 has been a year of sustainable transportation success.

One of the most notable success stories centering on Indiana Volkswagen Mitigation Trust funding. The Indiana Volkswagen Mitigation Trust Fund Committee in March opened the first round of grants for applications, with South Shore Clean Cities (SSCC) writing more than 40 grant applications for members and partners. In July, they were awarded more than 62 percent of the total awards approved by the committee totaling more than $6.1 million for projects involving 101 vehicles, more than 56 percent of all of the vehicles funded.

Those projects will make tangible improvements in local air quality while investing in the local economy. That was just one aspect of sustainable transportation success we celebrated this year.

In February, we celebrated our members’ successes at our Annual Meeting & Awards in Michigan City, where we announced they collectively displaced more than 18.3 million gasoline gallon equivalents and more than 113,000 tons of greenhouse gas emissions during the previous calendar year. According to the U.S. Environmental Protection Agency, that’s the equivalent of taking more than 34,500 passenger vehicles off the road for one year.

In May, the U.S. EPA announced awards to replace older diesel-powered school buses through the Diesel Emissions Reduction Act (DERA) program. Our NIRPC Green Fleet participant the School City of East Chicago, whom we were happy to assist with the grant writing process, was one of the proud winners.

June marked our SSCC 20th Anniversary Celebration in Merrillville. We enjoyed celebrating our two decades tremendous growth and success with our members and partners who made it all possible.

We learned in August of the successful awarding of more than $1.1 million in U.S. EPA DERA funds for our members and partners, including clean diesel semis, clean diesel ready mix trucks, CNG refuse trucks, marine repowers and clean diesel loaders.

September brought the return of Green Fleet Radio on Lakeshore Public Radio after a nine-month hiatus, thanks to the generous support of NIRPC. I enjoy hosting the show, which airs three times each Wednesday and features sustainable transportation success stories from our members and partners.

We hosted our largest ever National Drive Electric Week electric vehicle ride and drive at the NIRPC offices in Portage in September, with a record 26 vehicles participating.

We traveled to Indianapolis in October to assist the state’s VW Committee with its Electric Vehicle Infrastructure Workshop aimed at helping provide critical information as the Committee decides how the program for the $6.15 million for EV infrastructure will be designed and implemented. SSCC was honored to help arrange for the speakers and I enjoyed serving there as facilitator and panel moderator.

November brought our Winter Preparedness Training for Fleets session in Lake Station and our Natural Gas for Transportation Roundtable in Hobart, both of which were presented in conjunction with our NIRPC Green Fleet Program.

As we look ahead to 2020, we’re excited to share the news of our new Annual Conference Feb. 25 at the brand new Blue Chip Stardust Event Center in Michigan City. The event has expanded to include twice the exhibit space, the addition of sustainable transportation breakout sessions and the return of indoor vehicle displays. It is sure to be yet another year of sustainable transportation success. Learn more online at https://bit.ly/2LjsALr.

What will 2020 bring and how will you leave your mark? Remember, it’s never too late to being your environmental legacy.