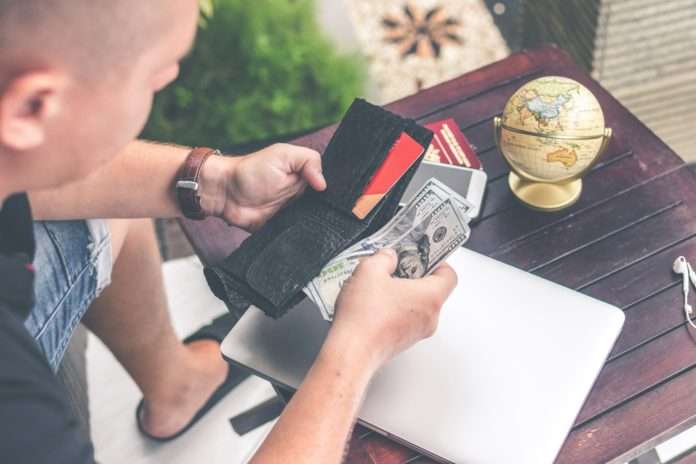 States across the country are set to collect a fee on new ‘zero-emission’ vehicles starting July 1st . The electric vehicle fee is aimed at EV owners to offset lost gas taxes earmarked for infrastructure.

The steady rise of electric vehicles is what made states see EV owners as an opportunity for new sources of tax revenue. However, many are upset at the news as the fees far exceed what average motorists pay in gas taxes. In Hawaii, the charge will be $50. In Kansas and California, $100. In Alabama and Ohio, as high as $200.

Already in at least eight states, new or higher registration fees went into effect December for electric vehicle owners. This is the first time in history that most U.S. states will impose special fees on gas-free cars, SUVs and trucks.

This fee on electric vehicle owners may show the inevitable future between the growing numbers of green technology and the need to pay for upgrades and repairs to the nation’s
infrastructure.

Kristy Hartman, energy program director at the National Conference of State Legislatures said,“I think states are still trying to determine what is a fair or equitable fee on these electric vehicle owners.” According to Edison Electric Institute, global EV sales totaled about 2.1 million for 2018, an increase of 64% compared to the total sold in 2017. In the US, total EV sales for 2018 were up 81% compared to 2017.

These drastic increases in sales has made sense as until recently, the federal government and some states have offered incentives to people to buy electric vehicles. But as federal tax credits phase out for some of the most popular EV models and other states following suit, the rising trend of electric vehicle ownership may change.

“People should be allowed to choose a vehicle that’s safe, reliable, and better for the environment without being punished,” says Shannon Baker-Branstetter, manager of cars and energy policy at Consumer Reports. Baker-Branstetter also says that the fees on electric vehicle drivers don’t do much to solve state road spending shortfalls, and they’re also unfair to the average family trying to save money on gas by buying an EV.

Consumer Reports did a report on the rising trend of fees on electric vehicles and state highway funding. Read the full analysis here: https://advocacy.consumerreports.org/wp-
content/uploads/2019/09/Consumer-Reports-EV-Fee-analysis.pdf

Although government fees may be making challenges for EV adoption, Google Maps is making it easier. 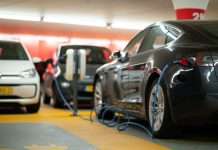 What does it cost to charge an EV in Colorado? 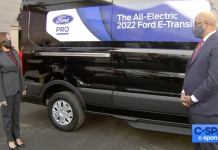