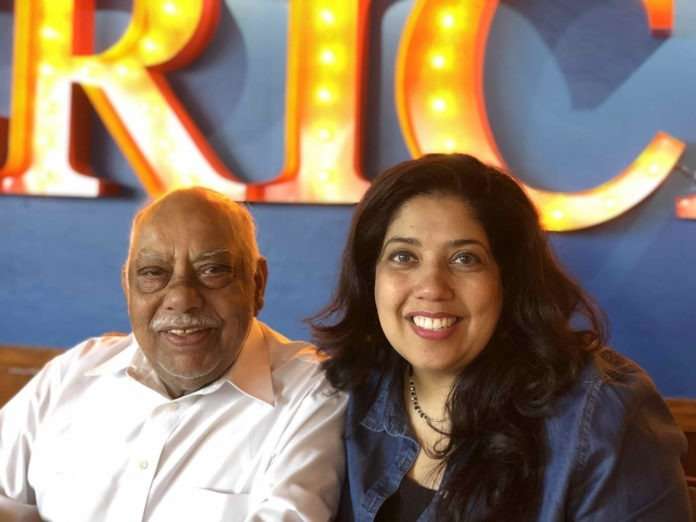 The Greater Chicago I-55 Truck Plaza was one of the first, family-owned and operated, independent truck plazas in the U.S. to start selling B11 biodiesel in 2006.

After experiencing firsthand the economic, physical, and environmental benefits that biodiesel was having for truck drivers, their trucks, and the environment, Robin Puthusseril, vice president and co-owner of the Greater Chicago I-55 Truck Plaza, along with her father John Puthusseril, decided to take things to a higher level. In 2013, they invested more than half a million dollars to build the infrastructure at their truck plaza to begin blending and selling higher blends of premium biodiesel to all their customers.

Today, B11-B20 premium biodiesel is blended and sold year-round to customers at every diesel dispenser. The Greater Chicago I-55 Truck Plaza also offers fleet customers bulk B100 biodiesel for purchase if needed.

In 2018, Robin testified before the U.S. House Committee on Energy and Commerce Subcommittee on Environment regarding Advanced Biofuels under the Renewable Fuel Standard. She explained why biodiesel is good for the country because it helps displace petroleum-based fuels and lowers the cost of fuel for all Americans. She also encouraged Congress to continue to incentivize retailers like herself so she and others can continue the work and impact that has only started.

“Robin is a true advocate for the performance and environmental benefits of biodiesel fuel,” said John Walton, chair, Chicago Area Clean Cities. “She’s making a huge impact in getting Class 8 truckers to reduce their emissions.”

The Greater Chicago I-55 Truck Plaza recently was named “Service Station of the Year” by Chicago Area Clean Cities.

The plaza also is an advocate of the B20 Club. A partnership between the Illinois Soybean Association and the American Lung Association, the B20 Club recognizes a select group of Illinois-based organizations with strong commitments to run fleets on biodiesel blends of 20 percent or greater.

2020 is the year of biodiesel, click here to find out why.