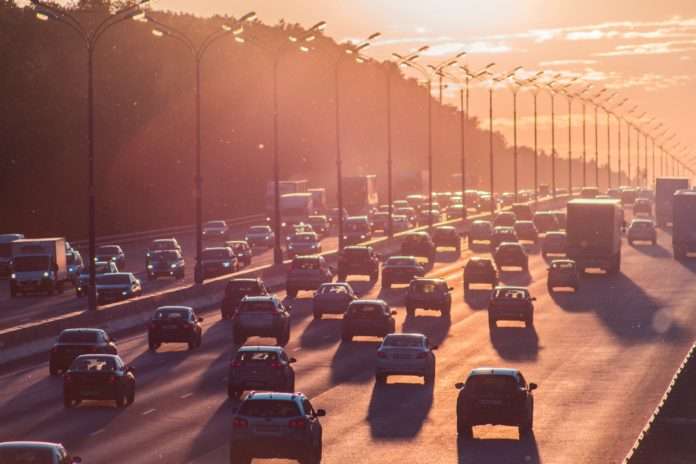 The beginning of 2020 has many thinking about what our future might look like from a technological perspective.

How can we get in on the ground level to make sure we aren’t left behind? What options provide the best financial returns? How can we support local jobs and the economy with our efforts? Are the trends environmentally sound and sustainable?

A new year also means a new legislative session in Indianapolis, and many of our decision-makers are likely weighing potential legislation with these same questions. This session began on Jan. 6 and is a short one scheduled to end on March 11.

South Shore Clean Cities is a nonpartisan organization and as such, does not engage in lobbying efforts. We do, however, work closely with our elected officials to educate them on the sustainable transportation industry, which we believe checks all of the boxes for a winning combination for our state.

As one of the nation’s nearly 100 Clean Cities coalitions, our role is to expand the adoption of sustainable transportation through the adoption of alternative fuels, alternative fuel vehicles, electric vehicles and their charging infrastructure, anti-idling technologies and other advanced technologies. Doing so not only supports domestic fuels and economic development but also reduces our nation’s dependence on imported oil and reduces harmful pollutants that contribute to poor air quality and negatively impact human health.

All of these options can save money over time for drivers and for fleets while reducing our dependence on petroleum and reducing the harmful emissions it causes. The transportation sector accounts for more greenhouse gas emissions than any other sector in the U.S., so finding ways to reduce emissions while supporting domestic fuels is critical to a healthy economy and populace.

In 2018, the U.S. consumed approximately 19.63 million barrels of petroleum products per day, making it the largest petroleum consumer in the world, according to the U.S. Energy Information Administration. The same agency reports that over the past 15 years, U.S. gasoline prices have fluctuated from below $2 per gallon to $4 per gallon while alternative fuel prices have largely remained stable and lower than petroleum.

The U.S. average vehicle age is nearly 12 years, so it is important to note when purchasing a vehicle that fuel costs could easily double during the vehicle’s lifetime.

Supporting these industries benefits all of us. We’re confident our leaders will take action to support them as well.

Anyone interested in increasing their knowledge and to support sustainable transportation is invited to join us Feb. 26 at the Blue Chip Stardust Event Center in Michigan City for our new Annual Conference, which will feature educational breakout sessions, panel discussions, exhibit booths, indoor vehicle/equipment displays, networking and much more. Register before Feb. 1 for early-bird discounts. Learn more online at https://bit.ly/2LjsALr.

Carl Lisek is executive director of South Shore Clean Cities and vice president of Legacy Environmental Services. The opinions are the writer’s. This column originally appeared in The Times of Northwest Indiana.

Learn how to support sustainable transportation by ending the single-fuel mentality here.

EV WATTS: Driving electrification through the power of data