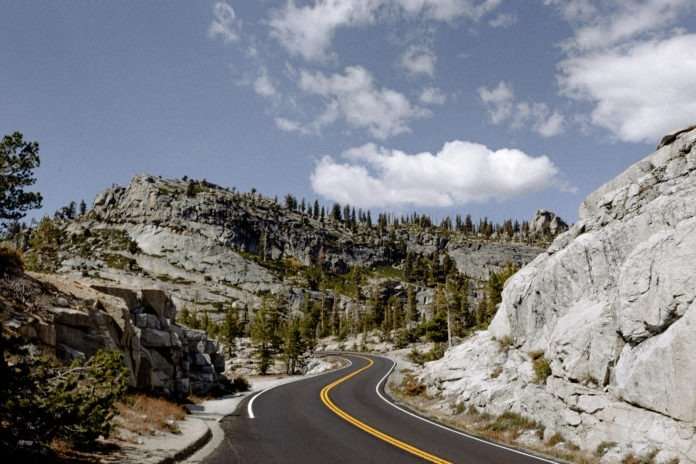 Round 4 nomination fueling infrastructure criteria remained largely the same as previous Round 3 criteria.  In order for a nominated corridor to receive “corridor-ready” status, FHWA requires that DC Fast Charging facilities be available at least every 50 miles.  The criteria require distance intervals of 100 miles or less for hydrogen, 150 miles or less for propane or compressed natural gas, and 200 miles or less for liquefied natural gas.  The only designation criteria change made by FHWA for Round 4 requires that DC Fast Charging sites have both J1772 combo (CCS) and CHAdeMO connector types in order to count towards new EV corridor designations.  This new requirement is intended to ensure that EV corridor infrastructure is readily accessible to the widest range of EV models and drivers.

Final approved “corridor-ready” and “corridor-pending” designation tables for each fuel type by nominating official and lead agency for the 2019/Round 4 designation process are available on the FHWA AFC Program website:

Updated AFC corridor network maps displaying all designations made between Rounds 1 – 4 for each fuel are available here:  https://www.fhwa.dot.gov/environment/alternative_fuel_corridors/maps/

Through four rounds of designations, the AFC Program has:

Many DOE Clean Cities coordinators have been closely involved in the corridor designations since the AFC program’s inception in 2016.  As invaluable partners, coordinators have played strong roles in developing state AFC nominations, serving as critical “boots on the ground” helping identify alternative fuel infrastructure gaps and opportunities along the nation’s highways.

Clean Cities coalitions across the country have partnered with their state DOTs and other state/local agencies to assist with local and regional corridor development.  Activities include: assisting with the development of the annual designation nomination: corridor station and gap analysis: working with state DOTs on highway signage: hosting FHWA’s Corridor Convenings: participating in FHWA Alternative Fuels Corridor Deployment Plans projects:, and; general education/outreach on the importance of establishing alternative fuel corridors so commercial and passenger vehicles can reliably travel between cities, regions, and across the entire nation.

As the first round of designations were approved in 2016 and technology and infrastructure changes rapidly, numerous changes have occurred related to the number and availability of fueling stations along the AFC corridor network.  Over the next few months Clean Cities Coalitions across the country along with the National Renewable Energy Laboratory (NREL) will be assisting FHWA to carefully review prior AFC designations, to determine whether the status of any corridors in their areas may have changed since their original designation.  The goal of this review will be to identify corridors that have changed their status from Corridor Pending to Corridor Ready, due to new stations being added along these highway segments, identifying corridors that may have transitioned from Ready to Pending, due to station closures, and identifying opportunities to close gaps and/or extend corridors.  This work will provide FHWA with critical information to ensure that AFC network information is amply refreshed and most useful to the traveling public and should be completed before the 5th Round call for AFC nominations issued by FHWA in the Fall.

Section 1413 of the Fixing America’s Surface Transportation (FAST) Act requires the Secretary of Transportation to designate national electric vehicle (EV) charging, hydrogen, propane, and natural gas fueling corridors.  FHWA is working with other federal, state, and local officials, as well as private industry, to help plan and promote an Interstate network of stations that will fuel vehicles powered by clean and domestically produced alternative fuels.