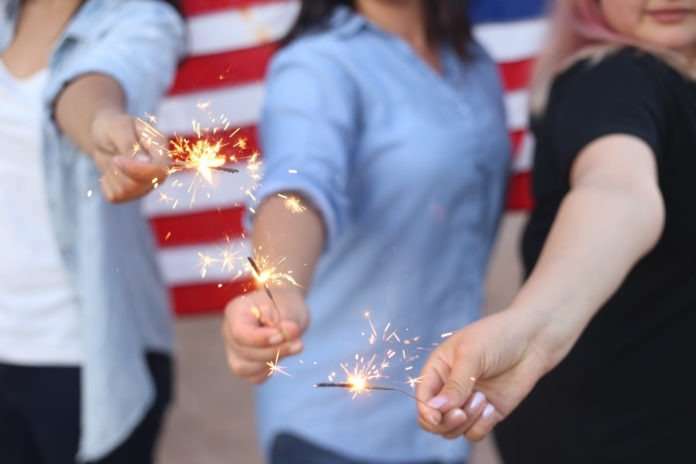 Flipping the calendar to July always brings with it the excitement and anticipation of the July 4 Independence Day holiday.

I consider myself a pretty patriotic person, and Independence Day is a good opportunity for all Americans to come together to celebrate our nation’s freedoms. Being in the sustainable transportation industry, it also is a good time to consider the nation’s energy independence and the importance of supporting clean, domestic fuels.

South Shore Clean Cities is a nonprofit, member-based coalition dedicated to promoting sustainable transportation. As one of nearly 100 U.S. Department of Energy Clean Cities coalitions, we partner with our members in the public, private and nonprofit sectors to increase the use and implementation of sustainable transportation and its infrastructure.

What exactly are clean domestic transportation fuels? Biodiesel, ethanol, natural gas and propane all fall under the category. All are produced and distributed in the United States, which means the jobs they support and the revenue they generate support our nation’s economy. Technologies such as hydrogen fuel cells and electric vehicles also reduce dependence on imported oil and support energy independence, as do alternative energy sources such as solar and wind.

According to a recent Pew Research Center survey, most Americans –77 percent — say it’s more important for the United States to develop alternative energy and fuel sources than to produce more fossil fuels.

All of these energy and fuel sources also produce significantly fewer harmful air and tailpipe emissions than traditional fossil fuels like gasoline, diesel and coal.

In addition to the air quality benefits, clean, domestic transportation fuels also help strengthen our energy security and reduce our dependence on imported oil. According to the U.S. Energy Information Administration, in 2019, U.S. net imports (imports minus exports) of petroleum from foreign countries averaged about 0.53 million barrels per day, equal to about 2.7% of average daily U.S. petroleum consumption. This was the lowest percentage since 1949, the first year for which the U.S. Energy Information Administration has historical data.

Using domestic fuels can have a direct impact because transportation accounts for nearly 75% of total U.S. petroleum consumption.

So, when you see a propane school bus picking up children on a street corner or a compressed natural gas refuse truck picking up your trash, you’re seeing more than a commitment to cleaner air and the environment in action in your community.

What you’re seeing an investment in American fuels and U.S. jobs. Every time you see an alternative fuel vehicle on the road, you’re seeing one less vehicle dependent on imported oil for operation.

In short, you’re seeing a small celebration of our energy independence. Let’s keep moving forward to ensure we can celebrate Independence Day every day by doing our part to support clean, domestic alternative fuels.

This column originally appeared in The Times of Northwest Indiana. Carl Lisek is executive director of South Shore Clean Cities and vice president of Legacy Environmental Services. The opinions are that of the writers.