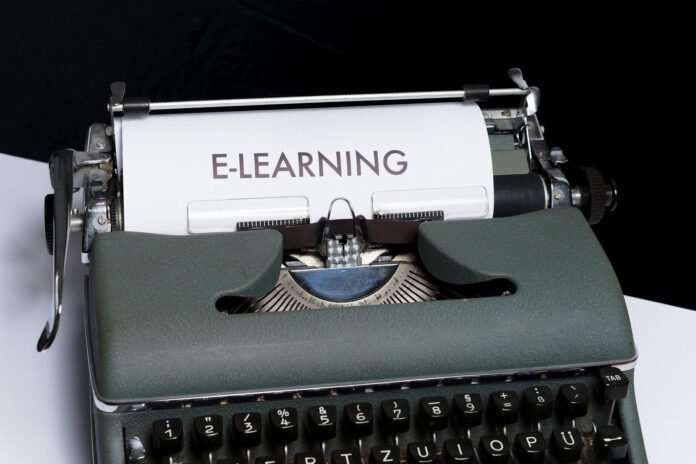 When Denver, Colorado shut down from COVID-19 in March, Bonnie Trowbridge, coordinator of Denver Metro Clean Cities Coalition, had to make a decision: How would her coalition respond to the crisis? Her team wanted answers – Should they lay low? Would they work from home? Trowbridge’s answer was simple: “This is our opportunity,” she said. “Let’s hit this hard.”

Trowbridge saw the opportunity to host webinars during a time when her whole team – and the whole world – was stuck at home. And Trowbridge was not alone. Since then, Clean Cities coalitions have hosted more than 58 webinars on topics ranging from vehicle specifications to the benefits of electric mowers.

Sandra Loi, project manager at the National Renewable Energy Laboratory, believes that the number of webinars hosted by Clean Cities coalitions will only continue to rise.

“Webinars, and webinars in place of some in-person events,” Loi said, “are likely here to stay, especially in the clean transportation industry.”

The environmental benefits of the stay-at-home order are significant: carbon emissions were estimated to be 17% lower worldwide this year than last, which is the largest decrease since World War II, according to CBS news. Trowbridge added that events like conferences are much more efficient and environmentally friendly when done online – the cost to power one’s computer at home is much less than the cost of traveling, both monetarily and environmentally.

“Especially in our world because we are trying to conserve fuel and reduce emissions, you’d think that we would have already been doing a lot of events online and not in-person to reduce our carbon footprint,” Loi said. “This is definitely going to stick because there are so many benefits.”

“In addition to the environmental benefits, virtual events present a variety of other advantages, one being reaching a wider range of people,” Trowbridge said.

“I think webinars are really a great ground-leveler,” Trowbridge said. “They make it so Denver Metro Clean Cities has the same opportunity to reach as many people as a much larger entity elsewhere.”

For Chicago Area Clean Cities (CACC,) attendance compared to in-person events has increased, too. Coordinator Sam Bingham cites Chicago’s dense population and traffic as reasons that this process has been so successful for them.

“We have a rather large territory, and it feels even larger and less accessible because of congestion,” Bingham said. “Because of the amount of traffic you can sit in, it really limits the ability to meet in person.”

Bingham says that while webinars will definitely continue for CACC, there are certain events that cannot be replicated in an online format. For Clean Cities, the in-person component to “ride and drive” events is the main method used in educating drivers about electric vehicles.

“That hands-on vehicle experience is really being lost,” Bingham said. “It’s impossible to do remotely.”

Trowbridge echoed the same thought. She added that physically driving the electric vehicle is almost essential to convincing people it is worth buying.

“It looks the same, it feels the same, until you start to drive it,” she said. “And you can’t replicate that on video.”

Another element that is difficult to replicate via webinar is the person-to-person interaction.

“That organic networking that happens [at our events] just doesn’t seem like it’s as possible virtually as it is in person,” Trowbridge said.

Trowbridge also mentioned “zoom fatigue” as a factor to consider for future planning.

According to BBC, this can be understood as the concept of being psychologically and physically drained from the socializing and attention required for webcam-only meetings, for a variety of reasons.

Attendance has dropped significantly in the summer months compared to Trowbridge’s earlier webinars, and she believes that more interaction and other changes will be necessary if webinars are to continue with this frequency.

Regardless of these drawbacks, Loi, Trowbridge and Bingham are all in agreement that webinars are here to stay. Loi has one piece of advice for anyone who is trying to add webinars to their repertoire of communications tactics.

“Be patient with it, learn it and dive right in. This is our whole new world.”

For more resources on webinars, including information on platforms to use and how to drum up an audience, we’ve compiled a list of resources below: