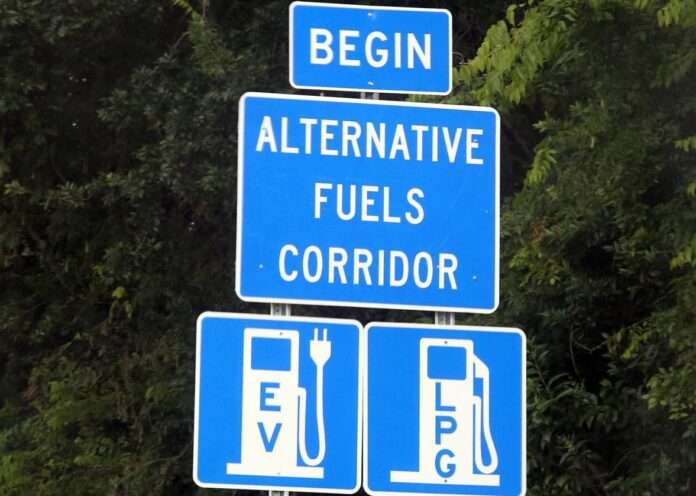 Commercial fleet managers and passenger vehicle owners have a new tool to help them learn more about efforts to increase clean fuel and electric vehicle charging options along the Michigan to Montana I-94 Clean Fuel Corridor.

The Michigan to Montana I-94 Clean Fuel Corridor project recently launched new Facebook and Twitter pages aimed at increasing awareness of the project.

The M2M project supports an alternative fuel corridor along I-94 from Port Huron, Michigan to Billings, Montana. Led by the Gas Technology Institute (GTI) in partnership with Clean Cities coalitions along the route, M2M provides commercial fleets and individual drivers with more fueling sites to serve alternative fuel and electric vehicles. The project is funded in part by a $4.9 million U.S. Department of Energy grant awarded in 2016.

The M2M project Facebook page is available at www.facebook.com/Michigan2Montana and the Twitter page can be found at https://twitter.com/M2MCorridor.

Alternative fuels corridors are easier to find than ever before