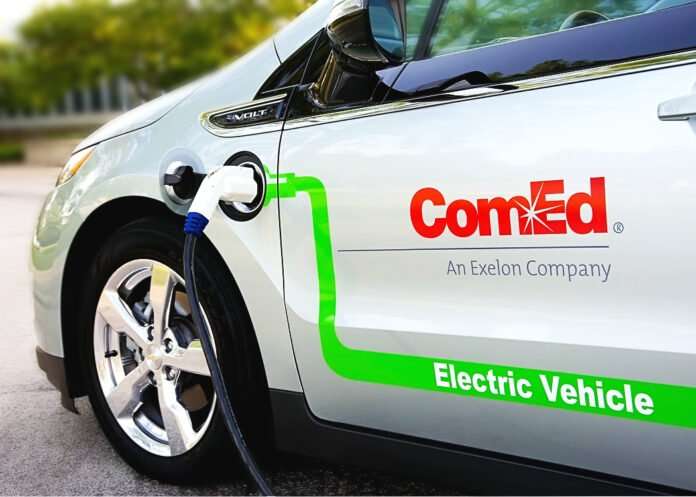 ComEd, a unit of Chicago-based Exelon Corporation (NASDAQ: EXC), was named a “Clean Fuels Champion” today by Chicago Area Clean Cities (CACC), a nonprofit coalition whose mission is to advance the energy, economic and environmental security of the U.S. by supporting the reduction of petroleum consumption.

ComEd received the award during a video ceremony recognizing its use of low-emissions alternative fuels to power its fleet vehicles. ComEd’s current fleet of 3,000 vehicles includes 1,400 biodiesel-fueled line trucks and another 430 units that are capable of running on high-level ethanol-gasoline blends or E85. More than 200 ComEd vehicles have hybrid-electric or plug-in hybrid-electric systems and another 10 are all-electric vehicles.

“ComEd has made it a priority to reduce carbon emissions that lead to climate change and harmful particulate emissions that lead to deadly respiratory health conditions across the Chicago area,” ComEd CEO Joe Dominguez said. “There is much work to be done but the Clean Fuels Champion award is a terrific recognition of the progress we’re making to transition our fleet of utility trucks and customer-service vehicles to electric and hybrid-electric and low-emission fuels. Greening our own fleet is one way we can help create cleaner air in our communities. A crucial next step is preparing the grid to support increased electrification of our large customers’ vehicle fleets and the widespread adoption of personal EVs.”

“We’re replacing end-of-life internal-combustion vehicles with plug-in hybrid and fully electric vehicles, reducing fuel and maintenance costs and creating savings that will be passed on to our customers,” Dominguez said.

In presenting the award, John W. Walton, chair of the Chicago Area Clean Cities Coalition said, “ComEd is to be commended. With their biodiesel and ethanol vehicles, they have greatly reduced emissions, and they are striving to do even more to reduce emissions and clean the air we all breathe, as they electrify more of their fleet and support the electrification of the transportation sector.”

As part of its effort to promote clean transportation, ComEd recently introduced an EV Toolkit that provides information on savings, benefits and incentives for the purchase of EVs, along with an overview of EV brands and models, rate options, EV chargers and a public charging station locator by zip code. 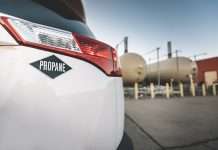