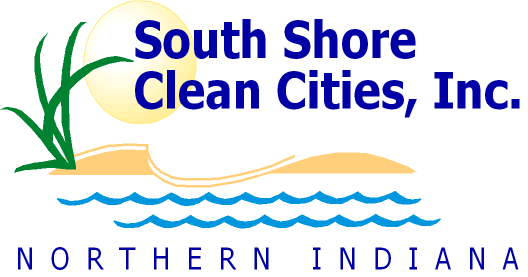 The Indiana Volkswagen Environmental Mitigation Trust Fund Committee approved the 23 successful grant applications, which were written by South Shore Clean Cities for its members and itself, during a meeting on Tuesday, Sept. 14.

“South Shore Clean Cities was pleased to assist our members and partners with another round of successful grant applications for the Indiana Volkswagen Environmental Mitigation Trust Fund program,” Carl Lisek, Shore Clean Cities Executive Director, said. “These transformational projects will build upon past successes and assist in reducing harmful ozone pollution from diesel vehicles and equipment throughout the state of Indiana.”

The Indiana Volkswagen Environmental Mitigation Trust Fund Committee also awarded South Shore Clean Cities a five-year, $800,000 grant for outreach, education and marketing for the statewide electric vehicle charging network funded by the VW program. The DC fast charging network will be managed by the Indiana Utility Group through a grant awarded by the Committee earlier this year.

South Shore Clean Cities will partner with the Indiana Utility Group and the Indiana Department of Environmental Management to provide outreach, education and marketing for the project.

“South Shore Clean Cities is excited to lead the way for electric vehicle expansion throughout the state through this project,” Lisek said. “We are thankful for the Committee’s support and look forward to working with all of the partners to build on our existing work by creating and managing a statewide campaign on the benefits of EVs and EV charging for the public and private sectors.”

The executive order established the 11-member Indiana Volkswagen Environmental Mitigation Trust Fund Committee and named the Indiana Department of Environmental Management as the beneficiary of and the administrative agency for the trust fund.

Projects eligible for grant funds under the program must reduce NOx emissions from diesel-powered vehicles and equipment and include the replacement and repowering of existing diesel vehicles or equipment with cleaner alternatives serving the same purpose.

Indiana opted to implement the option to use the funding to support electric vehicle charging station development as well. 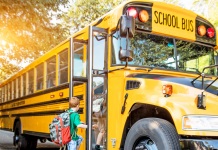 Coordinators inducted into the Clean Cities Hall of Fame