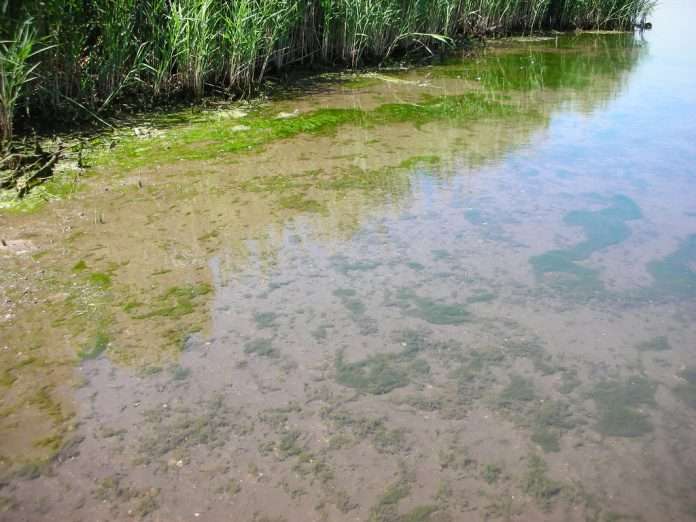 Biofuel often doesn’t get as much publicity as other sustainable energy technologies. While experts predict bioenergy production will rise 25% over the next few years, adoption still lags behind technologies like solar. More viable second-generation biofuels could be the answer.

As sustainability gains more public favor, like how energy-efficient homes sell for 20% more, biofuel research has gained momentum. Here’s a glimpse at the new technologies that are driving second-generation biofuel production.

One of the most significant challenges with second-generation biofuels is making them cost-effective. Exxon Mobil abandoned a $100 billion biofuel project because it wasn’t economically feasible. Researchers are working around that issue by bioengineering feedstocks to make them produce more for less.

For example, a startup called MicroBioGen has engineered a yeast strain that works faster and with less waste. This genetically modified yeast works in its own waste stream, creating high-protein feed as a secondary byproduct.

Similarly, bioengineering can make the cell walls of switchgrass deconstruct easier, requiring less energy to convert it to biofuel.

Other second-generation biofuel technologies focus on using food and beverage waste as feedstocks. A Scottish startup called Celtic Renewables produces biofuel from pot ale and barley kernels, leftovers from the whiskey distillation process. Its waste-to-energy recycling system can make a fuel that diesel engines can use with no modifications.

A similar operation in California uses waste from local breweries and wineries as feedstocks. As these waste-to-energy recycling systems become more advanced, they could produce more fuel from a wider variety of sources.

Algae was once a focus of the biofuel world. It quickly fell out of favor because it required energy-intensive processes to extract the lipids for biofuel production, but new technologies solve that issue. A team at the University of Utah invented a system that can remove lipids from algae in seconds, using far less energy in the process.

Bioengineering algae strains that improve lipid production would make it even more cost-effective. Other technologies, like data analytics to find optimal production locations, can bring energy and costs down even more.

Without technologies like these, second-generation biofuels may be a lost cause. As sustainable energy research continues to grow, new and improved processes will emerge, taking biofuel production to new heights. The world will then have another weapon in its arsenal in the fight against climate change.