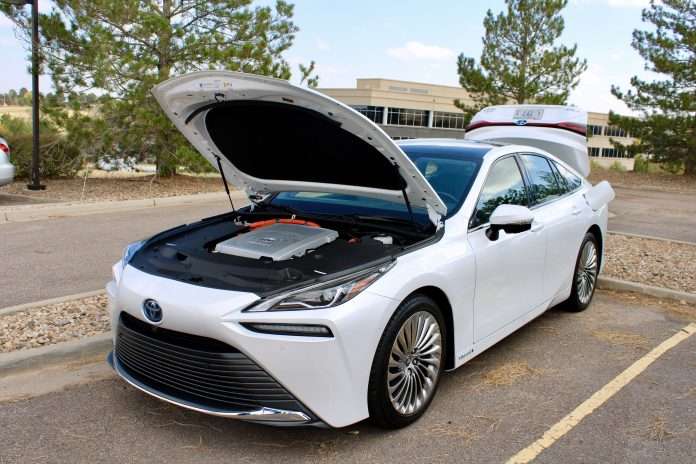 Did you know that Mirai means “future” in Japanese?

Northern Colorado Clean Cities (NCCC) got a glimpse of the future on a tour and test drive of the 2021 Toyota Mirai.

The Mirai is a hydrogen fuel cell vehicle. Fuel cell vehicles have the potential to pave the way of the future with their increased efficiency and reduced environmental impact.

Fuel cell vehicles are similar to electric vehicles (EVs) in that they use a propulsion system where energy stored as hydrogen is converted to electricity by the fuel cell. Pure hydrogen gas is stored in a tank on the vehicle.

One of the many benefits of fuel cell vehicles is that they can fuel in less than 4 minutes, similar to internal combustion engine vehicles.

They also have a driving range of over 300 miles. This range can be attributed to the vehicle’s efficient technological features, such as regenerative braking systems that capture the energy lost during braking and store it back into the battery. 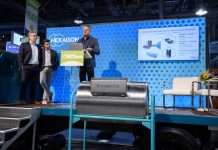 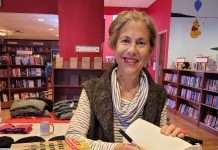 Back where it all began: A conversation with Triangle Clean Cities’ first coordinator Anne Tazewell 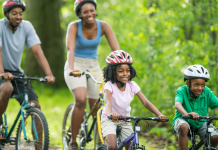