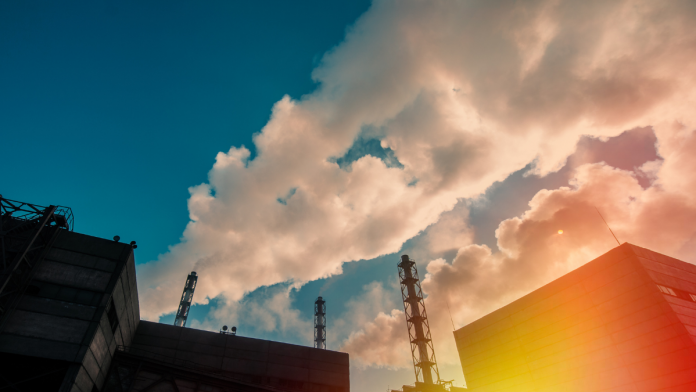 Could we curb emissions by turning carbon dioxide into fuel?

Scientists worldwide have developed ambitious solutions to today’s energy and climate challenges. Carbon dioxide captured from the atmosphere can be converted into clean, carbon-neutral power for cars, trucks and planes.

Fuel is often associated with massive amounts of greenhouse gas emissions, specifically fuels related to transportation. Scientists can use various chemical processes to convert recaptured carbon dioxide into clean, carbon-neutral fuels. These could be the equivalent of gasoline, diesel or jet fuel.

There are a few main approaches to creating these fuels. Researchers collect the necessary carbon dioxide from industrial or power-plant emissions directly or from the atmosphere at large. Hydrocarbon fuels are created by using a chemical catalyst to combine the collected carbon dioxide with hydrogen. It is worth noting that other atmospheric gasses can be made carbon-free, so the entire process of creating carbon dioxide fuels could theoretically be 100% carbon neutral.

Several companies have emerged over recent years working to develop and commercialize this technology. The synthetic hydrocarbon fuels they create cost slightly more than fossil fuels but generally remain under $4 per gallon. What makes carbon dioxide different from electricity and other renewable alternatives is compatibility.

Electric vehicles have long been touted as the answer to transportation emissions. However, they still struggle to compete with conventional cars, largely because of a lack of charging infrastructure. Synthetic, carbon-neutral carbon dioxide fuels are compatible with existing gas stations and combustion engine vehicles. No one would need to buy an entirely new car to cut back on their transportation emissions making this revolutionary in the energy world.

The emergence of carbon dioxide fuels is a major breakthrough. In fact, it may be one of the most viable emissions solutions to date. Energy is one of the main hurdles that world leaders and climate initiatives have to grapple with. Even if everyone wanted to actively lower their carbon footprint, people still need to get to work, take their kids to school and go to the grocery store. They still need the energy to power their cars, buses and planes. If we can create an accessible, carbon-neutral fuel that meets everyone’s needs, there is a real chance that the global community can heal our planet’s atmosphere.

The need for action is urgent. Black carbon, otherwise known as soot, is harming the health of people worldwide who have to live in areas with intense air pollution. Transportation is the main contributor to black carbon pollution, which is also a key player in climate change. Reducing carbon emissions from transportation is critical for the health of billions of people in addition to the environment.

Carbon-Neutral Energy for All

Using recaptured carbon dioxide to create carbon-neutral synthetic fuels is a critical step toward solving the climate crisis. However, there’s a reason it hasn’t become mainstream yet. Carbon capture technology is still young, and building the necessary infrastructure is expensive. For green synthetic fuels to become commonplace at the gas pump, carbon capture technology will need the support of citizens and government leaders in the years ahead.