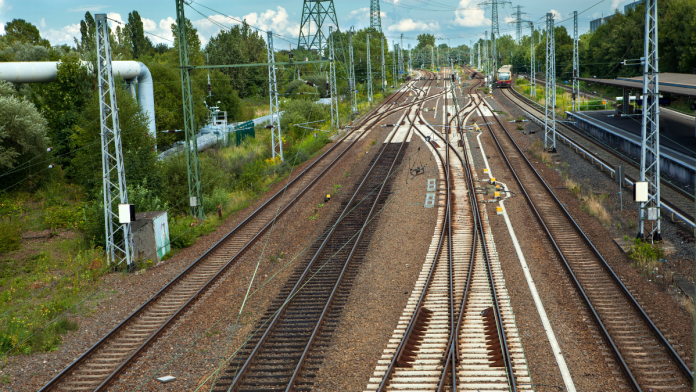 Battery-powered vehicles and electric school buses are two ways the U.S. is trying to focus on decarbonizing the transportation industry. Another hot topic among professionals and the Association of American Railroads (AAR) is the possibility of electrifying railways.

There are two sides to this argument — those claiming electrifying railroads is too expensive to justify and those who believe the opposing viewpoint is looking at the problem too simplistically.

The Case for Electrifying Railways

The AAR published a fact sheet in 2020 arguing the electrification of railways would yield no financial return and is thus too expensive to consider.

The statistic often cited in reference to the cost of electrifying the U.S. railways is $4.8 million per mile of track. Thus, finding other ways of reducing carbon emissions would be time better spent.

However, some experts say the cost per track mile isn’t the full story. Rail economist Jim Blaze asserts it would be more worthwhile to look at the financial return and environmental benefits that could be found by electrifying specific routes.

Analyzing the volume-specific railway routes receive would be a more efficient way to measure any possible returns on investment that the electrification of U.S. railways could lead to. Routes that experience higher traffic would benefit financially.

He adds that in areas where adding catenaries would be less viable, battery-powered locomotives can run instead. Batteries would supplement the areas without catenaries and bring the overall costs of electrification down.

Why Would It Be Difficult for the U.S. to Go Electric?

Unlike in Europe, where 100% of Switzerland’s railways are electric and the country with the least electric railways still has rates of 34%, most U.S.railways are privately and not government-owned. This makes it much more difficult to get funding for an electrified railroad system. There could also be some pushback from railways if the government were to require all-electric rails by a certain date.

The AAR claims that electrifying U.S. railways would be too large an undertaking for too little financial gain. However, other experts and economists assert that the AAR is pushing too simplified of a message. They say electric railways supplemented by battery-operated locomotives could be financially viable and make a difference in the battle against climate change. 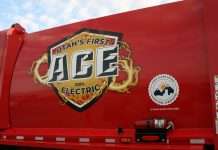 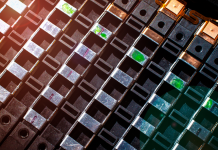