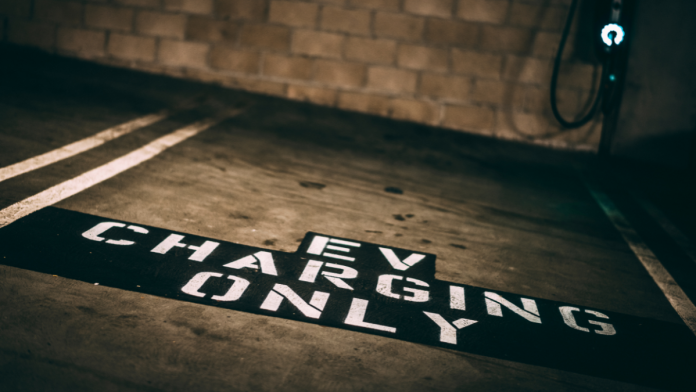 A decade ago, maybe a few thousand people owned electric vehicles. Today, however, millions of drivers rely on electric vehicles (EVs) as their primary means of transportation. With countries, including many in the European Union, planning to reduce or eliminate the sale of fossil fuels, more people will turn to electric vehicles.

However, current energy grids will need to modernize to accommodate this change – but to what extent? Continue reading to learn more about how electric vehicles will impact the energy grid and the environment.

While EVs seem to be distinctly modern – even futuristic – automobiles, the history of the electric vehicle extends back to the mid-19th century. Today, while not outpacing traditional gasoline engines, electric vehicle sales hold a growing portion of the automobile market.

Governments around the world have begun plans to phase out or eliminate the use of fossil fuels, requiring vehicles to rely on electric power. But how will the power grids compensate for this increased load?

Impacts of EVs on the Electric Grid

In February 2021, Texas suffered a well-documented energy grid failure due to a winter storm that impacted over 4.5 million homes. Many people were forced to turn to alternative power sources like generators.

This spurred larger concerns about the catastrophic impact of energy grid failures and whether today’s power grids are prepared for newer, more intense demands – including the increasing prevalence of EVs. Officials in many parts of the world have already enacted processes to reevaluate and continually update their energy capabilities for current and future demands.

According to a recent study by McKinsey, the increasing adoption of electric vehicles will have a minor impact on the electricity grid – a 1% increase soon and a 4% increase by 2050. A more important consideration for power grids is when people charge their cars. Since most are likely to plug their vehicles in to charge overnight, the stress on the grid may be lessened since other facilities like lights and appliances will not be in use.

Electric cars are also likely to have a potent impact on the source of electric power, with more focus on renewable energy. Car companies like Honda America, General Motors, Ford Motor Company and Toyota Motor Sales have plans to convert a portion or all of their fleets to electric vehicles in the coming years.

Electric cars present an opportunity for millions of people to relinquish their personal reliance on fossil fuels, but switching to EVs is not enough to curb climate change on its own. Manufacturing practices tend to come with emissions concerns and many energy companies still rely on natural gas and coal for electricity production. 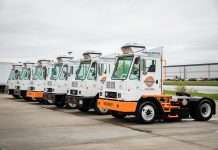 Putting the e-brakes on refrigeration trucks